Slip into the shoes of a parkour amateur, pacing the heights of a simulated city!

With your Orb of Energy, overcome the obstacles on your way to get the highest score!

Direct link to the video 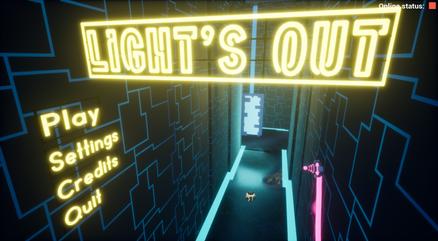 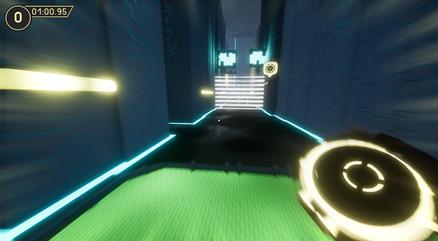 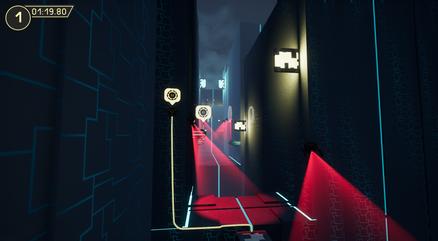 Lights Orb is a parkour game in which the player has to run from one rooftop to another, using an Orb of Energy. He has the ability to throw and recall it, and can use it to activate various devices. The orb being pretty big, the player is not able to climb while holding it, but its energy enhances his speed and jumps.

In order to go through the several obstacles on his way, he’ll have to swiftly and smartly link up his actions, throwing the orb in the right direction and recalling it at the right time to avoid fatal falls.

Lights Orb aspires to be demanding, proposing challenging levels he can feel free to replay as many times as he wants to master them and reach the shortest times as possible.

MY WORK ON THE PROJECT:

As Systems Programmer of the project, my main task was to develop the community part of the game. This whole package includes leaderboards, ghost players you can compare yourself to other players with the help of Steamworks integration. I also had to setup an API and a database to store leaderboard entries (until Steamworks integration) and ghosts as well as our analytics of the player's run. 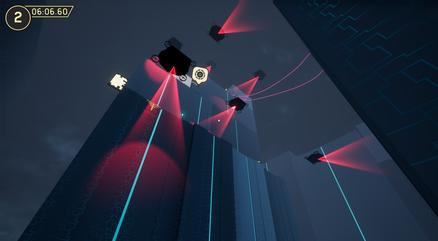