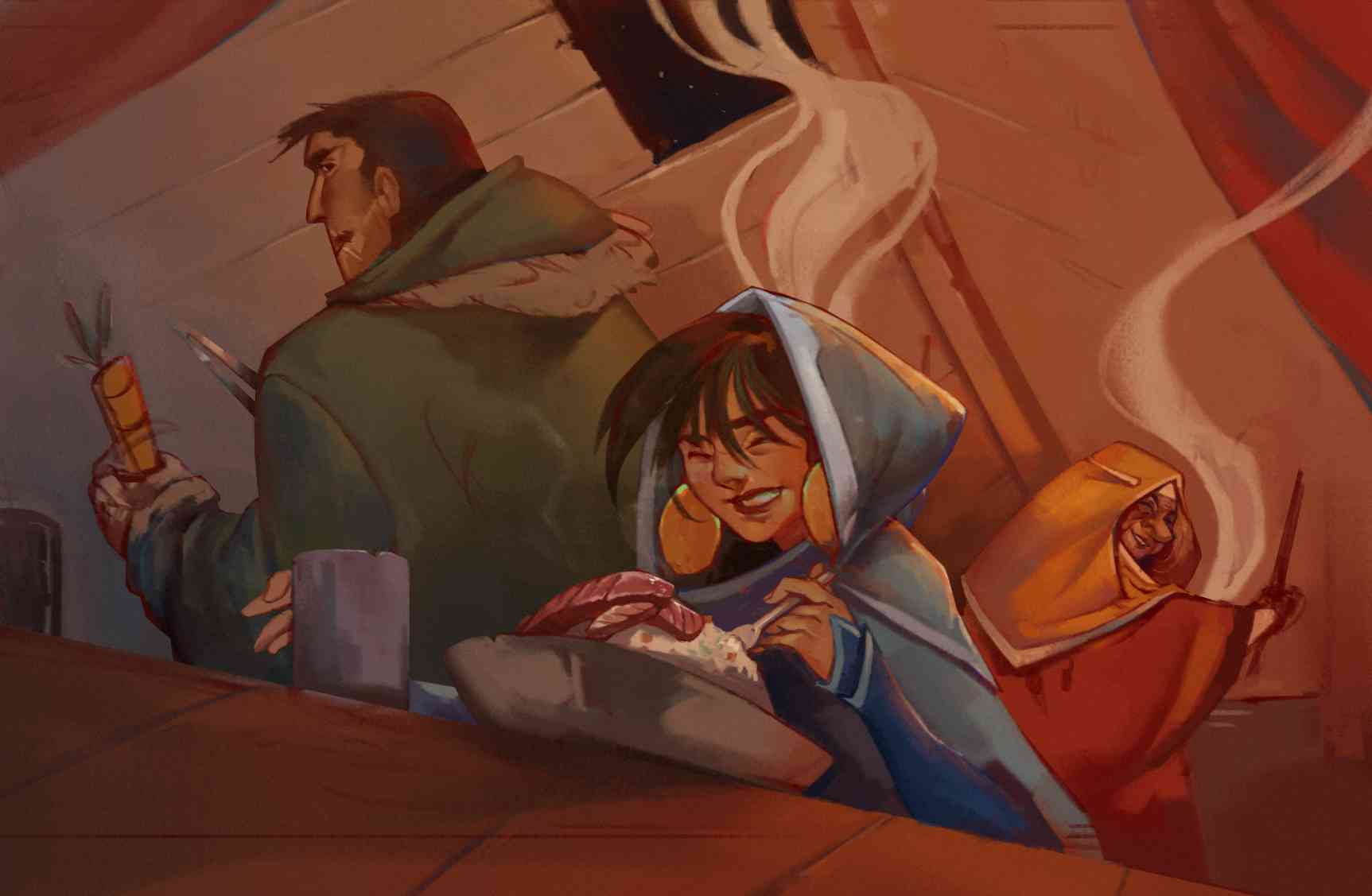 Jivana is our graduation project at RUBIKA Supinfogame school. With a team of 11 students we have to make a 30 min prototype. Currently, we are in pre-production phase.

As a system programmer, my role is to create the systems that will compose the game, such as water propagation between different sources and the narrative part, such as the dialogues.

The player embodies Aélis, the pathfinder of a convoy driven to exodus by a cataclysm. Her ability to manipulate water allows her to shape nature and open the way for the community she is the guardian of.

Story of a prophetic journey

As a system programmer, I had to create some systems that serves the gameplay:

Water joints is a system for prioritizing water sources. These joints allow Level Designers to link different sections of water and thus give Level Design elements the possibility to react according to events in the world such as the destruction of an obstacle and thus to propagate its water.

As our game is highly accessible on the narration we have developed a dialogue system as well as a powerful and easy to use external tool that allows us to easily design complex dialogues.

To support the narration within our game, it is possible to integrate dialogues in sequencers and thus play animations. It is also possible to execute events at a given time, for example to activates a context camera or the rising water. The dialogue system allows for a variety of text features like line-breaks, different text styling, embedding images, text animations using font materials, appearing speed modification, events at any moment during the letter by letter animation. 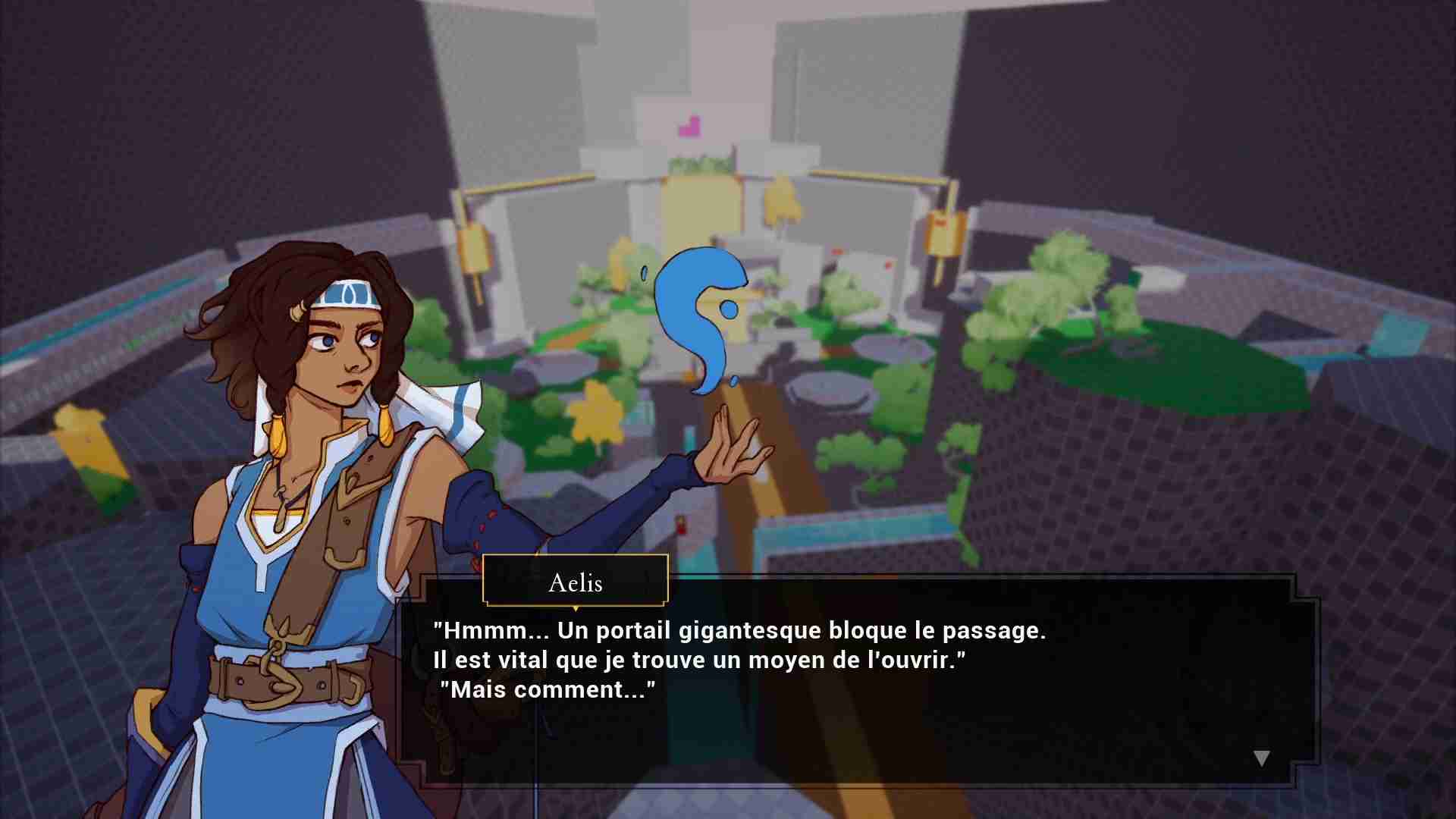 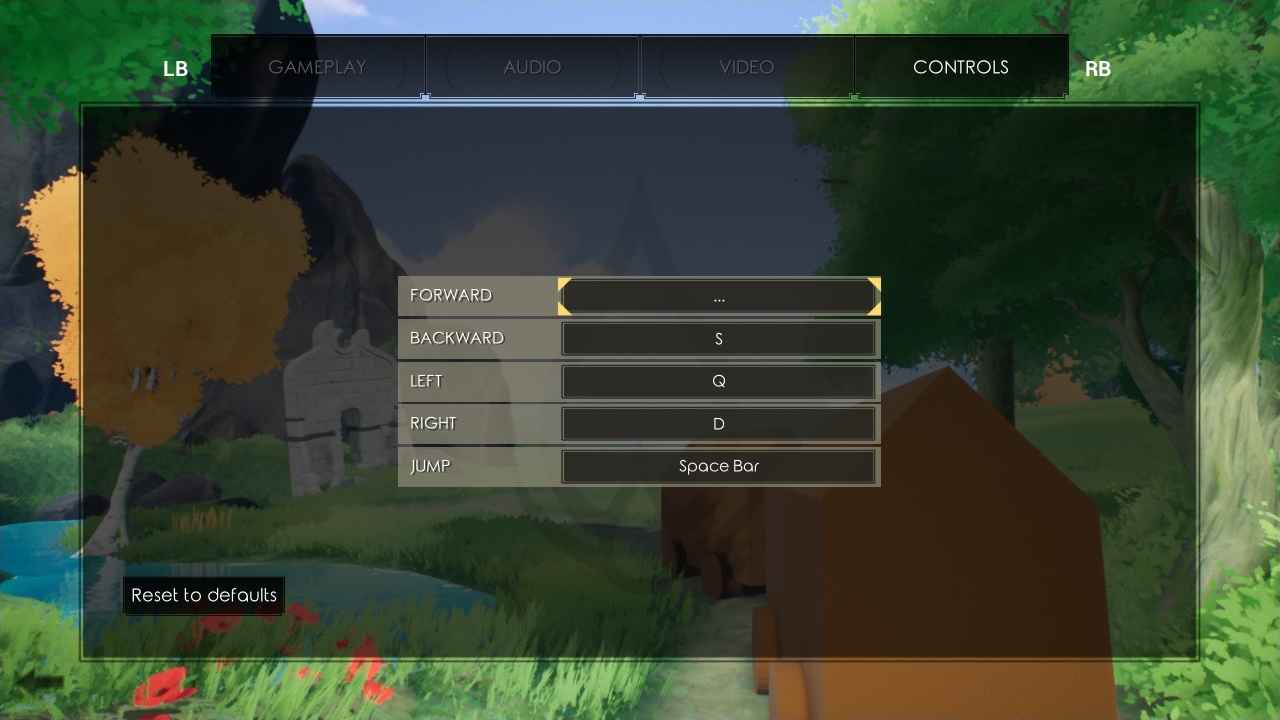 I based the system on a Fortnite developper answer on EpicGames forums explaining how they did their own: when a player is changing a binding we store the modification along the default mapping inside a configuration file, then on input loading (like in game start) the system read the configuration file and replace the modified inputs by the new ones. This process allows us to improve our UX for input binding by simply waiting for the next input to be the chosen one.

A simple way for Game Designer to profide some feedbacks to the player. It can be one or multiple of:

Some non-systems tasks I have done:

I worked closely with artists in order to integrate their UI assets based on their UI concepts.

In our asset pipeline artists where using Houdini and I was in chage of integrating Houdini assets with our systems: for example we had a river tool that has to be integrated with water joints and water sources systems.

I also made a little bit of Controller (3C) with the auto-jump feature to prevent the player from having to make small jumps to step over a small hole.

As I was the one who knew the most about it inside the team, I took care of managing our perforce server and answering all the requests for help on this subject.